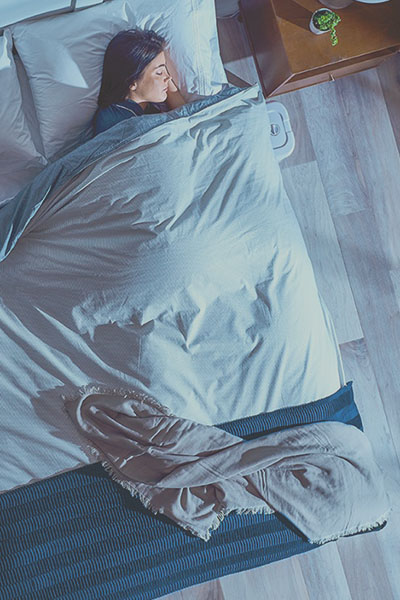 Chili joined the Digital Position family in 2017 and had a problem on their hands. They were doing mediocre in digital marketing, but they were largely seen as a mediocre brand that offered a cool product. They planned to overhaul their entire brand with the launch of their new product, the Ooler but were positioned to essentially have to start over as they originally planned to have two separate websites (one for the old brand Chili, and one for Ooler).

We came in and realized this would be a grave mistake. We steered the client toward combining the brands so we could leverage the existing authority to provide a huge boost and a better starting point for the new brand. What used to be called “Chili Technology” became just “Chili” and the Ooler launched as a sub-product of Chili. The entire design, brand image, and merchandising was overhauled.

On the PPC side, we completely restructured their ad copy to align with the new brand, we got into reviews platforms that allowed us to show all the positive reviews they had more prominently in our shopping & text ads, we moved to modern bidding methods, and much more.

On the SEO side, we “fleshed out” content across the entire sitemap, especially in the blog. We improved the internal linking structure, optimized the architecture to make more logical sense, and even created blog categories to better organize the content.

Chili began getting major endorsements from professional athletes and celebrities, including even being mentioned on the Tonight Show. We helped Chili from a small niche product to a household name, optimizing the sleep of millions nationwide! 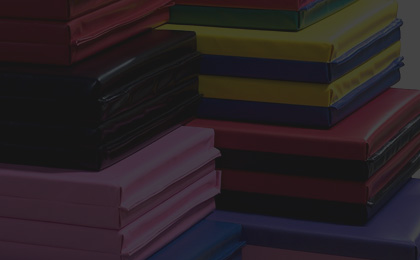 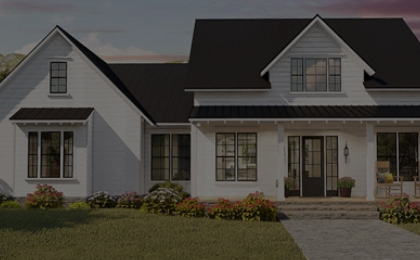 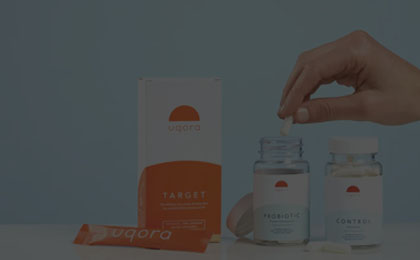 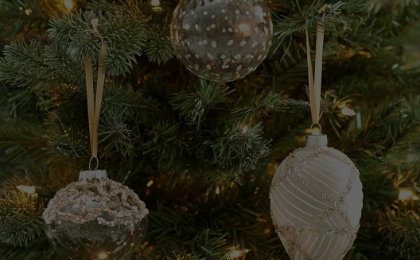 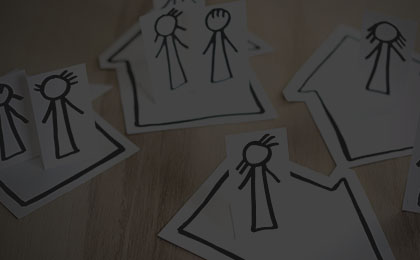 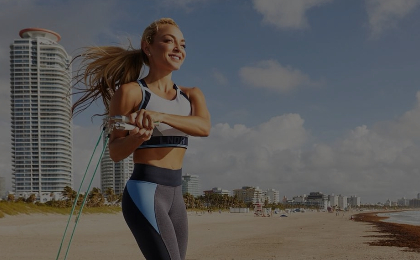 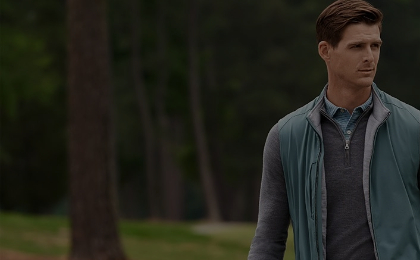 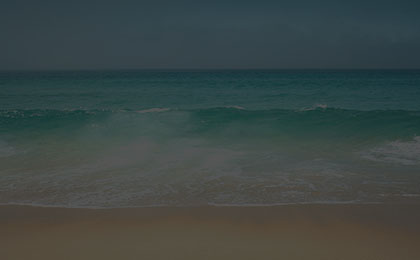 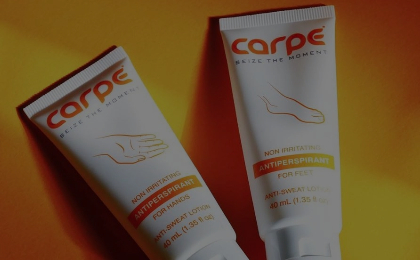 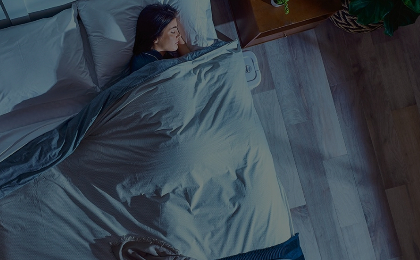 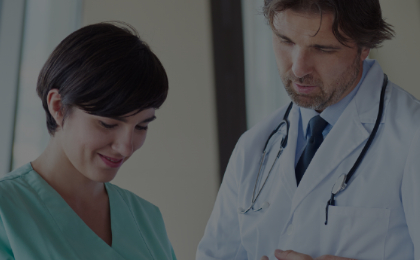 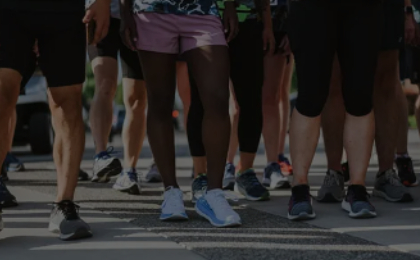 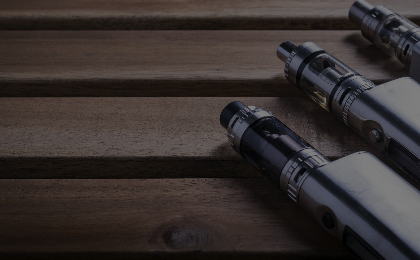 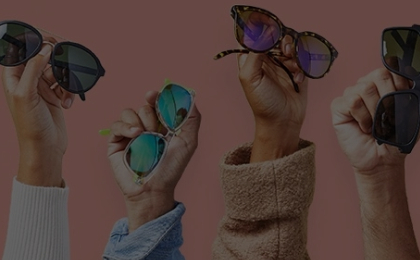 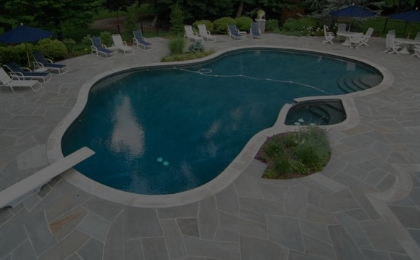